Our Quick Guide To Your First Acting Audition 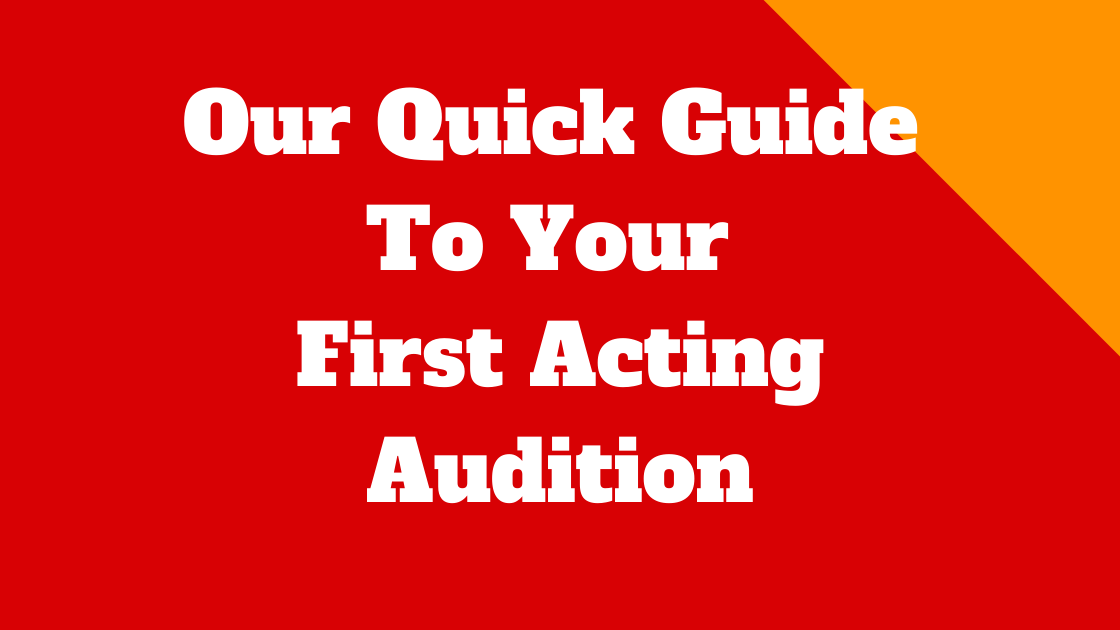 The skill and legacy of an actor can be defined by numerous experiences, including key roles, acting classes, mentors, coaches, and accolades in the industry. But in the end, when the success of an actor or actress is gauged, most people look to the key roles that they have played throughout their careers.

When thinking about finding success in acting as a profession, most people tend to think of all the roles that they can star in or how many connections they’ll make. However, without a fantastic audition, you will never get the roles that can help you build and establish your career. So let’s look at preparing for your first audition.

The audition process in greater detail

If you’re fairly new to the acting industry and have yet to dive into a minor-league role, chances are that you probably haven’t had your first “big” audition. Admittedly, the audition process can be quite nerve-wracking because your life and career can change in an instant with even just one role. This can be even more so when you’re pitted up against other experienced talents.

Although many people claim that you will adjust to the auditioning process after you’ve done a few, it’s always good to do the necessary research beforehand. The desire to get everything right the first time may seem like a distant or near-impossible dream. But, coming prepared and having the right mindset can make all the difference during your acting auditions.

Put your nervousness aside, keep your eyes peeled, and read on because this short guide will tell you all that you need to know and expect when auditioning for an acting role for the first time:

What to expect when going to your first audition

Upon walking into the audition room, expect to see a handful of people who will facilitate the entire process. Generally, auditions for acting roles are organized and run by a casting director, producer, camera operator, and client representative. Walking into a room full of strangers may not be the most comfortable experience, but the audition process is a small glimpse into what you’ll have to undergo during your acting career.

How you should behave while waiting in the casting room

Regardless of who is in the room, it is essential to come as your best self and not let your nerves get the best of you because each person has a significant bearing on whether or not you get the role. Always remember to respect each person in the room in the way you take directions, follow orders, and respond to any comments that are given to you.

What to do when it’s your turn

Once you’ve been called to audition, it is essential to act in a way that will make the casting director’s job much easier. Handing your headshot or set card in right away, coming ready for the role, memorizing your lines properly (but be willing to improv if called upon), and only talking when you’re asked to will make for a successful audition. After you’ve said your lines and shown your acting skills, a photographer may have to take your picture for the documentation process, so give your best smile, say thank you, and make your way out.

Although your first audition experience may seem daunting, you will have it under control. Come prepared by doing the necessary research, practicing your lines, and compiling all the necessary requirements.

If you feel that you aren’t ready and could use some more training before heading for your first audition, consider taking a few acting classes in Los Angeles with Bernard Hiller! 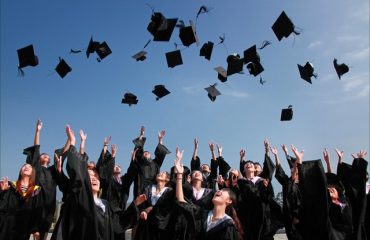 3 Tips for Building Your Career After Acting School 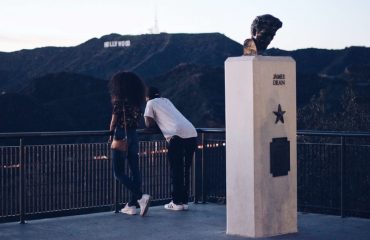 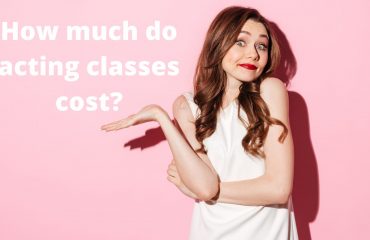 How Much Do Acting Classes in Los Angeles Cost?