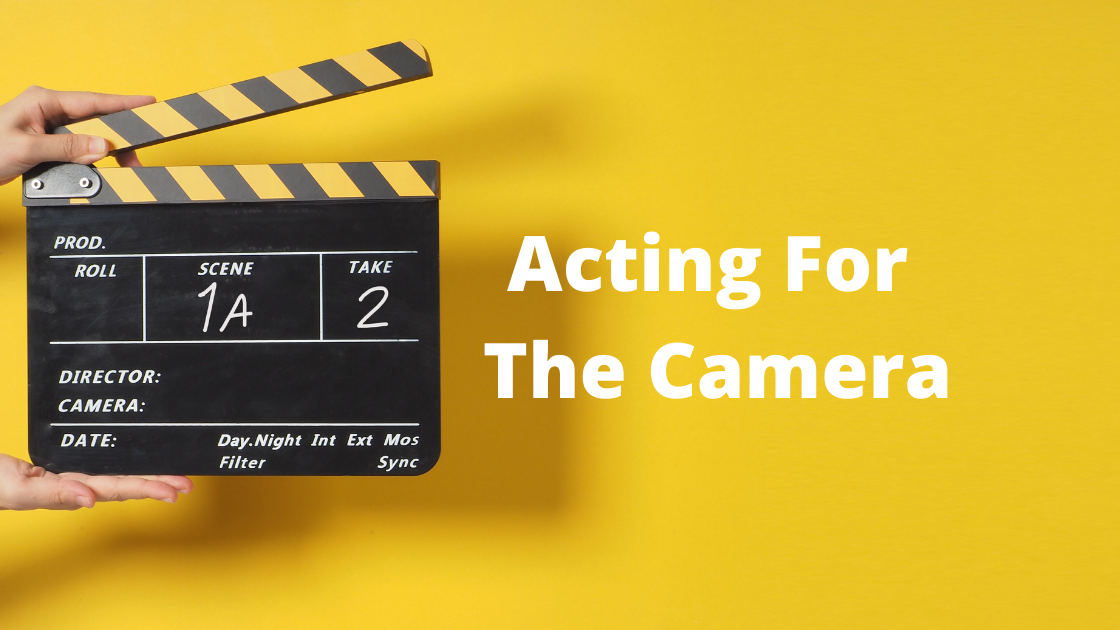 Acting for the Camera

As an actor, one of the most important things you can do is to make a great impression on camera. But sometimes, it can be hard to know what to do to make sure you’re performing your best. Here are some tips on how to act for the camera and make sure that your performance shines through.

Understand the difference between acting for the camera and live theater

– In live theater, the audience is typically sitting far away from the stage, so you need to project your voice and make sure your expressions are big and clear. When you’re acting for the camera, however, the camera can pick up even small nuances in your performance, so you don’t need to overdo it. Sometimes less is more when you’re performing for the camera.

Be aware of the camera

Use props and furniture to your advantage

Keep your energy up

It’s important to keep your energy up when you’re acting for the camera so that your performance doesn’t seem flat or lifeless. One way to do this is to make sure you’re well-rested and hydrated before you start filming.

Another way to keep your energy up is to listen to music or do something that gets you moving and shaking between takes. Just make sure you’re not too loud or disruptive so that you don’t ruin takes.

One way to warm up is to do some basic stretches or yoga poses to get your body loose and limber.

Another way to warm up is to do some vocal exercises to get your voice warmed up and ready to project.

You can also do some mental exercises to get yourself in the right mindset for acting. One way to do this is to imagine yourself in the scene and visualize what you want to happen.

Another way to warm up is to rehearse the scene with a friend or fellow actor before you start filming. This will help you get into the character’s headspace and make sure you know your lines.

With these tips in mind, you’ll be sure to give a great performance every time you’re on camera.

To sharpen your acting skills on camera, try to take an acting class. An acting class is a great way to sharpen your acting technique, camera technique, screen acting, facial expression, visual focus, monologues, and even imagination on how to embody the characters you take on. As actors/actresses you have to remain students of drama/acting. Your acting teacher will bring new ideas that help you when acting.

So get out there performers! Show the world your talent! Hopefully this article has given you tips on ways to sharpen your acting skills. Check online for upcoming acting classes. Also try looking in New York or Los Angeles as these two areas are known for their performing arts classes for students.

Tagged under: acting, acting for the camera 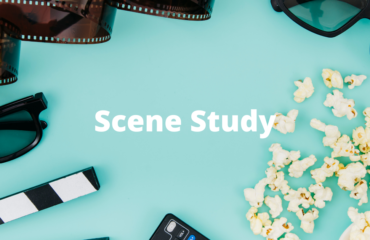 What Is Scene Study? 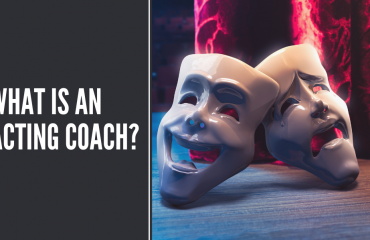 What is an Acting Coach? 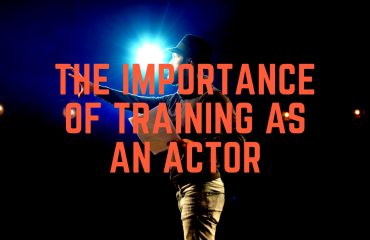 The Importance of Training as an Actor